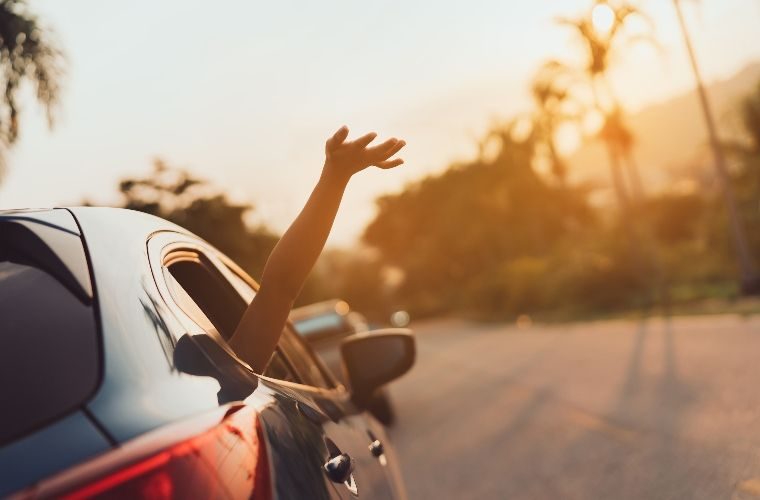 More than four-in-10 drivers in the UK (43 per cent) already have firm plans for a UK staycation this summer, according to research carried out by the RAC.

While only 13 per cent of the 2,100 drivers surveyed in April said they hoped to head abroad this summer, nearly half of this group (48 per cent) said they would try to take a holiday somewhere in the UK if coronavirus restrictions made going abroad impossible – which could have the effect of swelling traffic volumes during the summer months.

A quarter (24 per cent) said they would look to delay their trip to another date when restrictions are hopefully eased, whereas 16 per cent say they would simply forego a holiday this summer.

One-in-10 (11 per cent) were uncertain as to what they would do in that event.

With official data showing that 19 of the 20 countries to which UK residents make the most visits in the summer are currently on the government’s ‘red’ and ‘amber’ list and are effectively off-limits, the RAC research points to the possibility of an extremely busy summer on the UK’s roads.

Of all of those planning to get away, a quarter (24 per cent) took the decision to book last year while another quarter (25 per cent) waited until this year.

But the remaining half (51 per cent) say they plan on sorting out a summer break at shorter notice.

More than four-in-10 (44 per cent) of the those surveyed don’t expect to take a summer holiday at all this year.

RAC spokesperson Simon Williams said: “For those heading off in the UK this summer it’s very apparent that the car is going to be the transport mode of choice.

“What’s more, if those who have foreign trips planned can’t take them there is every chance the roads will be far busier than they would be in a normal summer, especially if we’re blessed with good weather as this will cause the number of day trips and weekend breaks to rocket.

“If traffic volumes really do swell this summer, it could turn out to be more important than ever that drivers check their vehicles before setting out to avoid a breakdown at the roadside – oil, coolant and screenwash levels should be checked, and all tyres should free of damage and inflated to the right levels for the load being carried, particularly if the whole family is on board and the car is jam-packed.

“Anyone who’s put off getting their car fixed or serviced during Covid should take action sooner rather than later to avoid their staycation being spoilt by a breakdown.”